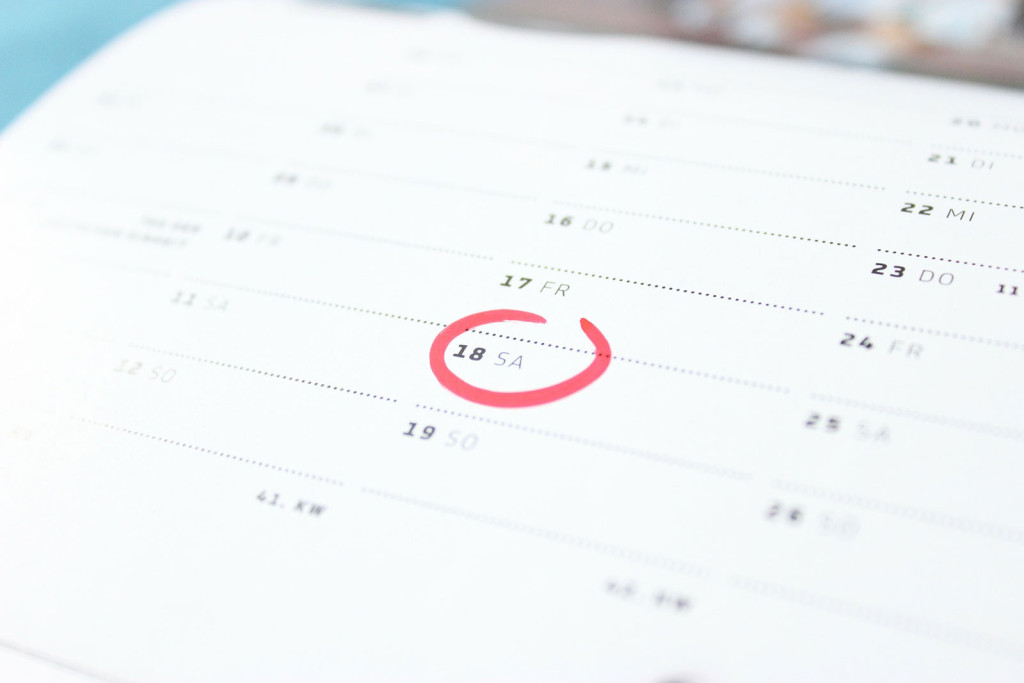 The office of Maryland Comptroller Peter Franchot recently released a report suggesting that Maryland students start school after Labor Day so that families can take one last summer-fling vacation, thereby giving the state a nearly $75 million economic boost. I haven’t crunched any numbers on the topic but, as a parent with school-age children, I believe the report’s glowing financial projections fail to take into account several factors that work against this predicted surge in tourism-related dollars. Here’s why, as well as an alternate suggestion.

For starters, the average family’s state of mind before Labor Day — one consumed with back-to-school preparations — contrasts sharply with a relaxed mindset conducive to kicking back on vacation. Parents are anxiously clutching school supply lists while trolling the aisles of office supply stores. They’re ticking off other pre-school “to-dos”: new shoes, backpacks, lunchbox, etc. They’re trying to rein in carefree summer bedtimes so that their kids aren’t zombies when they return to school.

Not to mention, many parents have spent plenty of time with their children during the summer and, quite frankly, they’re looking forward to a respite from family time. For those parents who have not had the luxury to do so because of inflexible work schedules, they probably have to budget for child care during the long summer break and, therefore, may be hard-pressed to find the extra money required to take an additional vacation during the Labor Day weekend.

While I doubt that a slightly revised school schedule to accommodate an extra week or so at the end of the summer would do much to boost Maryland’s tourism revenue, I do think that a different revision in the school year schedule just might do the trick.

The idea is, at first glance, fairly drastic. It would make school year-round, with a greater number of shorter breaks throughout the 12-month period. A holiday such as Labor Day, if it occurred after a period when kids had been in school for several weeks or concluded the end of a four- or five-week summer break, would present a welcome opportunity for one last summer excursion before the weather turned cooler and kids returned to school. It might even bring the state the big surge in tourism dollars it’s looking for.

Here’s another way to look at it. While the state’s tourism and education budgets may come from two separate sources, I’m assuming that all money made or saved in Maryland ultimately benefits the state. And, if that’s the case, it’s quite possible that the very real and calculable cost of brain drain that happens every summer as students get a whopping 12 consecutive weeks off for summer vacation — an entire quarter of the year — negates any extra dollars the state would accumulate in tourism dollars by pushing back the start date of school by a week or so.

Conversely, if teachers didn’t have to spend the first several weeks of every school year reviewing with students what they forgot over the summer, classes could move forward more rapidly, introducing new material instead of going over old stuff. Maybe that would help the U.S. break out of its very mediocre education ranking of 17th among the world’s developed countries. A better global education status would likely translate into a more prepared workforce of graduates — presumably, one that would help boost the economy.

In Maryland, we’re fortunate to be within close proximity of mountains, the ocean and a lot of other great places in which to frolic (and spend money). A well-constructed educational and tourism plan just might encourage more in-state residents to enjoy these resources on Labor Day weekend, thereby increasing both tourism dollars and students’ education.