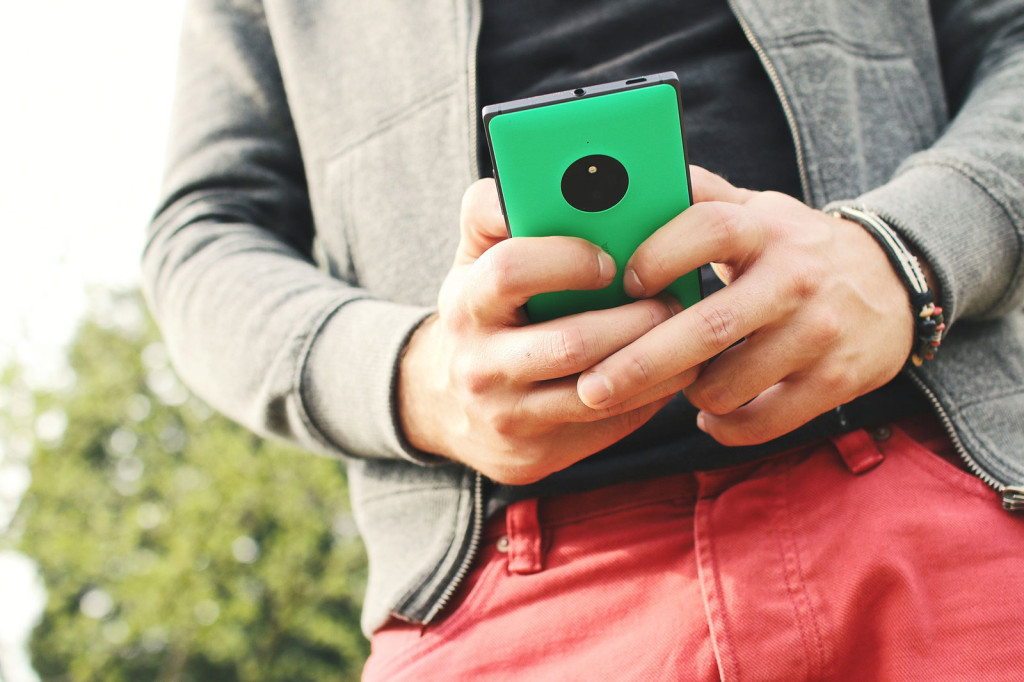 Cyberbullying is the latest buzzword in the war against bullying. School-based lectures and wide-scale campaigns denouncing cyberbullying have beaten the message into adolescents that posting mean stuff online about someone you know can be extremely painful to the victim, resulting in despair, isolation and, in extreme cases, suicide. But the bullying goes on.

Sure, many teachers and parents are doing their darndest to keep close tabs on cyber nastiness. But let’s face it: When it comes to technology prowess, most kids are light years ahead of adults, and can oftentimes delete hurtful cyber messages long before parents or other authority figures catch on. Meanwhile, as adults search (often in vain) for signs of cyberbullying, old-fashioned forms of bullying continue in full force. They might be dated, but they still hurt.

Take exclusion, a subtler form of bullying that tends to fly under the radar of authority figures and probably dates back to the Stone Age. While cyberbullying may be the newest form of bullying, the practice of intentionally isolating specific peers remains in vogue today. In fact, with the crackdown of cyberbullying, it’s quite possible that reining cliques of mean girls and alpha males have, ever so slyly, ramped up or at the very least begun to practice more openly this old-fashioned form of peer abuse with little to no backlash. After all, if you don’t hear kids calling each other names (or read it online), and if you can’t see them physically harming one another, then it’s hard to make the accusation of bullying.

But even when bullies are caught being mean, they don’t always change their behavior. They may lie low for a while before switching strategies or finding a new target. Which begs the question: Are adolescents, with their immature brains and intense fear of social isolation, truly capable of compassion and unfettered inclusion of all peers? Conversely, is bullying simply a distasteful byproduct of human nature that peaks during adolescence?

Adolescence is, after all, a period in which kids naturally pull away from their parents and begin clinging to their peers. To see this social angst in action isn’t too different than witnessing a group of baboons in the wilderness jockeying for a desirable social position among their troop. I’ve seen it in action.

Gaggles of middle school-aged girls don’t hide their animal-like behavior. They travel in packs (like in the wild); they chatter loudly, some might say scream, in an effort to be heard above the fray. They bump up against one another, sometimes literally jumping on one another’s backs and rubbing shoulders as if to permanently imprint their scent on one another. Again, think Wild Kingdom or, those of you not old enough to remember this nature show on TV, think survival of the fittest.

In this mad scramble to find one’s place in a clique (or flock or troop), not everyone will land a desirable position. Protective parents who witness this social order shake up, followed by their child’s subsequent anguish as they find themselves at the bottom of the social heap, may feel the urge to destroy the power of those at the top. They may be on to something.

You see, when the alpha males within a real-life troop of baboons were wiped out (naturally), it dramatically improved the dynamics of the group for decades. Really.

It all started with a bunch of baboons in Kenya some twenty years ago. An outbreak of tuberculosis destroyed the “biggest, nastiest, and most despotic males” in the troop, according to an article in the New York Times. Researchers who followed the troop reported a complete and lasting sea change in the troop’s social demeanor, from widespread aggression and exclusionary behavior to pacifism and cooperation.

But we humans have to wait out the ugliness, say the experts. Dr. Edyth Wheeler, a professor at Towson University, has studied social exclusion and acknowledges that young girls, in particular, use it to navigate their way amid the social morass that is adolescence. But she also offers these promising words: “It’s not a permanent condition,” she is quoted in an article on bullying. “It peaks and then goes away. Part of it is about finding your own identity.”

My daughter needs the h1n1 vaccine: why can’t she get it?