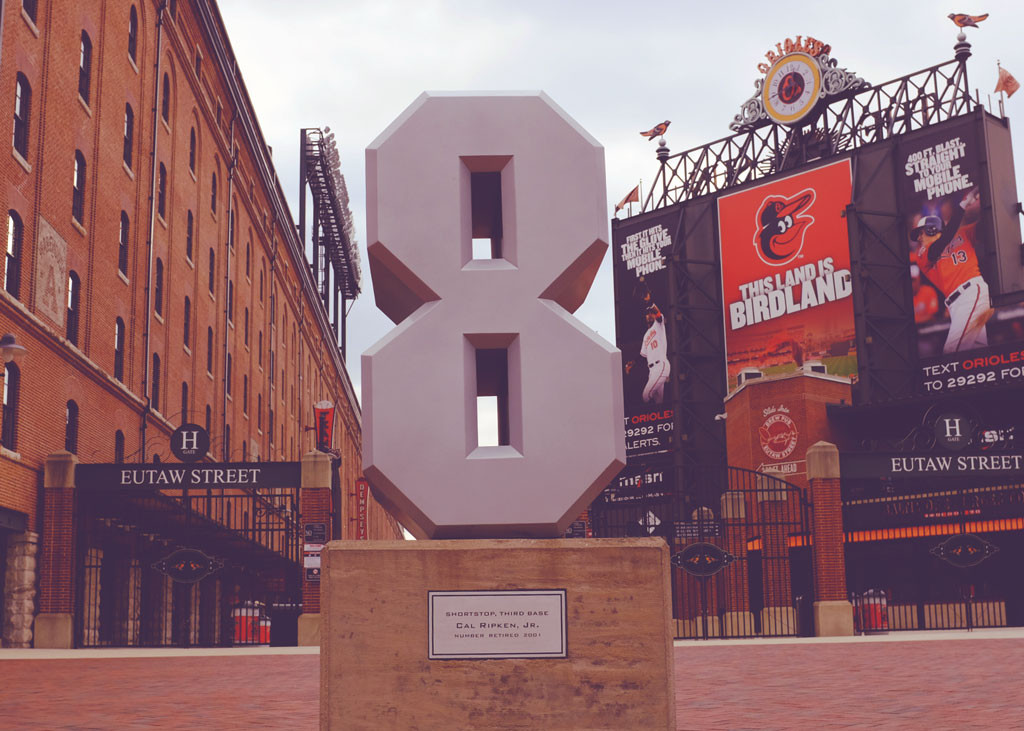 Originally published in the Baltimore Sun

I’m so thrilled for the Orioles, for the city of Baltimore, and for my 12-year-old son, who’s learned what it means to be a true fan supporting his hometown team.

My husband and I never pushed our son into baseball; it came naturally. Even before he knew he loved the game, he was practicing his own version of it. At about 2 years of age, he snuck into my china cabinet and started hurling gold-plated tea cups across the dining room, hard as he could with his chubby little hands. Later that year, it was Christmas tree ornaments. After that, my husband and I wised up to the fact that this kid would throw anything that remotely resembled a ball. We kept him away from stores and homes where fragile items lurked, and safety-proofed the house. And we bought him some balls. Lots of them. By the time my son was 4, our living room floor oftentimes resembled those play areas, aka “ball rooms,” where parents can drop off their kids for some hassle-free shopping.

Baseball naturally followed. The first time the little guy took his first crack at a ball on a tee, it was as if he’d found nirvana. The smile that spread across his face said it all. He was hooked. But he needed some heroes of the game. As a Baltimore kid, the choice was obvious: he would become an Orioles baseball fan. We took him to his first game at the Yard. We read him books on Cal Ripken and other great Orioles players who came before him. We watched the games on TV. We read about the games in The Baltimore Sun the mornings after.

In the summer of 2007, my son started to follow the Orioles in earnest. He was turning 5, and I bought him a scrap book. He cut out the pictures from the newspaper, complete with captions, and glued them into the pages. On one of the pages, my husband wrote the words to a tune that would become my son’s favorite song and part of his nightly bedtime ritual: Take me out to the Ballgame.

In June of that year, things were looking pretty good for the O’s. By August, as was so often the case, the team had begun to unravel. The caption of that summer’s scrapbook’s last entry? “O’s get run over in worst loss ever.” My son didn’t want to include it. He tried to rip it up. I wouldn’t let him. I explained to him that true fans stuck by their team in good times and bad. Things would get better, I assured him. They had to.

In the summers that followed, my son continued to follow the Orioles in spite of their uneven performance. He would come home from baseball practice, run outside to play pick-up baseball with his neighborhood buddies, and fall asleep listening to the Orioles game on the radio next to his bed. In the morning, he’d check the score in the paper. He didn’t always like what he’d see. But he hung in there.

This season, my son has been glued to the Orioles’ games. When he can’t watch them in person or on the screen, he gets instant updates from MLB.com on his iPod. He absorbs and deconstructs every highlight on his iPad after the games. He’s been sizing up the Orioles’ chances of post-season play all season.

Last week, as the Orioles clinched the American League East division championship after enduring 14 consecutive losing seasons, I turned to look at my son’s reaction. The corners of his mouth turned up, then a big fat grin spread across his face. Smacking his right hand into his gloved left hand, he jumped off the couch and bellowed: “Let’s Go O’s.”

The voyeur vacation: How much of your friends’ fabulous trips do you really want to see?