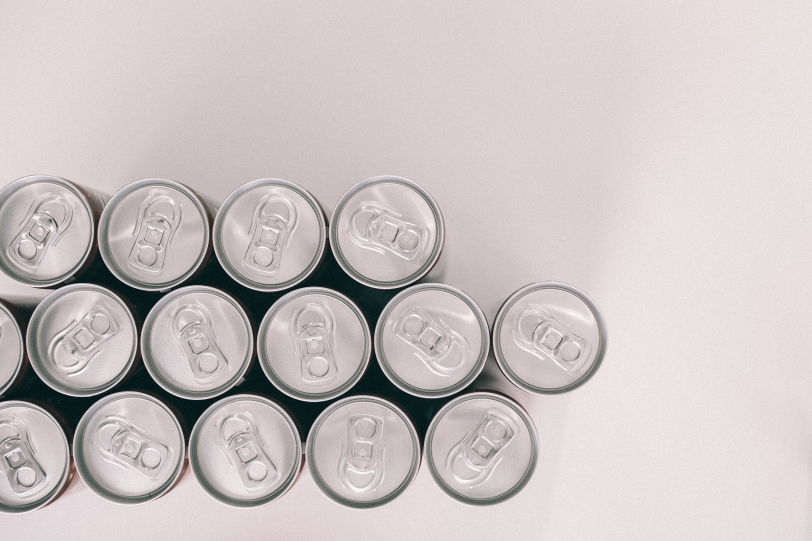 Originally published in the Baltimore Sun on March 20, 2016

This was my mother’s parting word to me as I’d breeze out the front door on a Friday or Saturday night, ready to conquer the world, or, rather, our small, suburban town.

As a teenager, I never gave my mother’s warning much thought. I’m not even sure I stopped to think about what it meant. I had no reason to listen to my mother, or so I thought. I considered her a relic from the Stone Ages — from her manner of dress (extremely conservative) to her understanding of modern social mores, including those surrounding consumption of alcohol by teenagers.

I was quite certain she never drank alcohol as a teenager. I still believe that to be true. At the time, I thought this fact was in my favor: I assumed my mother didn’t recognize the signs of a teenager who’d been drinking. As do most parents, my mother wanted to assume the best about her children. In retrospect, her seeming naivete didn’t mesh with her astute message to her young charges.

Now, some 30 years later, as my own children enter their teens and I struggle to find a message about engaging in risky behaviors that they might actually heed, I find myself drifting back to my mother’s message. Today as I ponder it, I think: how succinct, how utterly brilliant and how thoroughly progressive. It’s a message I think I could get behind as a parent. But I’m pretty sure I’m in the minority.

Consider, for a moment, the following sobering statistics that pertain to our nation’s youth (aggregated by Mothers against Drunk Driving): over a quarter of 8th graders have tried alcohol; 40 percent of all 10th graders drink; and one in seven teens is a binge drinker — though only about one in 100 parents believes their teens binge drink. This last piece of information is particularly disheartening.

It speaks to a hunch.

I believe many parents are under the false assumption that their children wouldn’t chug a fifth of flavored vodka, bottle of wine or six pack of spiked lemonade if they could get their hands on the stuff. OK, so it’s a common parental trait to be in denial. But do they also have amnesia? Many of these same parents were likely to be the first teenagers in line with their red plastic cups when the keg was rolled into the nearest basement.

Unlike the 1950s, when my mother entered her teens, many people who came of age in the generation of overindulgence and self-absorption that characterized the eighties have first-hand experience with binge drinking. I did. That’s all the more reason I want my own children to know what a dumb, dangerous waste of time it is.

But many parents today fall into one of two camps when it comes to teenage drinking. Zero tolerance folks threaten their kids with everything but their lives if they catch them drinking. Another contingent of folks turns a blind eye to what happens when teens congregate in basements and garages on weekends, especially if no one drives home.

I’ve got a problem with both tactics.

Zero tolerance, in an era when alcohol is part of the fabric of our society, is unrealistic. What happens when the child turns 21 and can drink legally? Or, when he or she is in a dorm room, away from the militant eyes of mom and dad? There’s a good chance it will be like opening the proverbial Pandora’s Box.

Then there are those kids chugging away every weekend in the basement of their homes or those of their friends whose parents are worn down, bent on seeing their kids thrive socially or too wrapped up in their own social lives to notice or care what’s happening. By ignoring what’s in front of them (or below, in the basement), these parents further our nation’s perverse culture of teenage binge drinking.

The primary difference from when I was a teen is that now there seems to be greater awareness of the dangers of drinking and driving. Which is why so many teenagers end up flopping on the basement floor of their friends’ homes every weekend. This short-term strategy may save lives, but it also sets up teens for a future of binge drinking and the far-reaching negative consequences that accompany it.

I finally understand my mother’s message of moderation. If coupled with snippets of my own personal history, maybe my kids will get it too.

Bedroom Wars: are they worth waging?