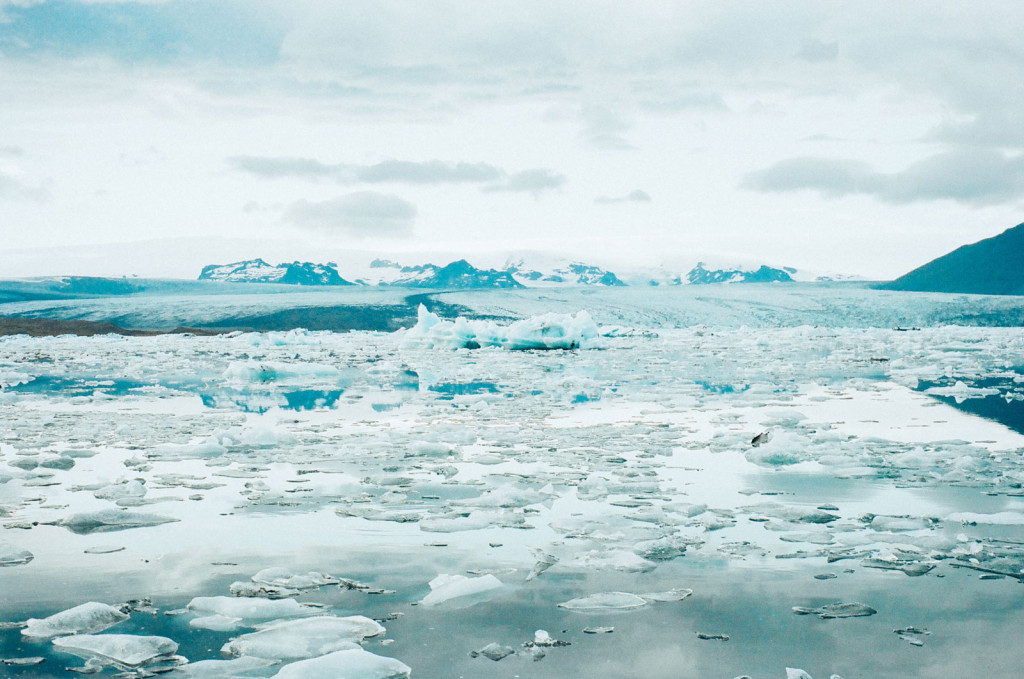 Picture this: You’re crouched low in a tundra buggy, in the middle of Canada’s Wapusk National Park, an isolated area near the edge of the Arctic Circle where the ratio of polar bears to humans is about 19 to one—950 polar bears live in the area; only 50 or so humans traverse this sparsely populated region each year. One of the privileged few, you’re waiting for a polar bear to come lumbering along within close enough range for you to snap its picture, which will then be used in ground-breaking research measuring the effect of climate change on this animal species. Incidentally, you’re a rising junior in high school.

Park School junior Annika Salzberg is one of a very few teenage student-researchers who has made the trek into this remote area to collect data on the permafrost, polar bears, and plant life in the Arctic to better understand how climate change is affecting this fragile ecosystem. It’s changed her whole view on science.

“Science classes in school can feel kind of pointless; you know, doing experiments that other students have done over and over,” Salzberg says. “Going out in the field and doing data analysis and programming and seeing that yes, I can do this—it’s made the scientific community much more accessible to me.”

Park School recently received a grant to make sure these amazing scientific experiences remain available to interested students. The National Sciences Engineering Research Council of Canada awarded the school’s Arctic research program a $136,500 grant to continue and expand its scientific endeavors over the next three years. Park Upper School science teacher Julie Rogers, who leads the expeditions, weighs in on the relevance of these experiences.

“Spending ten to twelve hour days in the field collecting data is an experience that is hard to replicate during the school year in a classroom. Park students are the only group doing this type of research in the region and, therefore, are collecting valuable information for the scientific community. By doing so, Park is giving students a sense of real-life problem solving on a global scale,” Rogers said.

Every year since Park’s forays into the Arctic wilderness began, the scientific pursuit has expanded, as has the number of participants. “In that first year, we were just going to see what the heck was going on there”, said Rogers, of their inaugural Arctic trip that took place during the summer of 2005. Their most recent trip, this past October, included ten students from Park, ten from Winnipeg, two teachers from Park, two from Kelvin High School in Winnipeg, plus two bear guards from Parks Canada—to make sure everyone came home alive.

Through prior trips to the Arctic, Rogers and her students forged a relationship with Dr. Jane Waterman, a professor at University of Manitoba monitoring the effect of climate change on polar bears. Changes in both the size and number of bears in a given area are the most visible markers of how climate change is affecting a population. Waterman has developed new and safer methods of testing these factors. Park students play an integral role in collecting data for her.

Researchers used to have to pull bears’ teeth to identify them. It’s a method unsafe for both bears and those studying them (imagine the sedative from the stun gun wearing off mid teeth-pull). University of Manitoba’s Waterman has come up with a less-invasive strategy. She takes pictures of the bear’s whiskers. Like footprints, each whisker is unique to a given bear. By cataloging the whisker prints, researchers counting a bear population know whether or not they’ve already identified a given bear. Plus, the specialized cameras now available to photograph the bears can be calibrated to determine their size.

Being a part of this ground-breaking research is exciting for any scientist, perhaps even more so for those who haven’t yet begun working toward their undergraduate degrees. But Rogers, ever mindful of the impact on the Arctic’s fragile ecosystem, posed the question: “Is our carbon footprint worth it?” Then, as if answering her own rhetorical question, she said: “After ten years, people assume we’re coming back.”

For most of Rogers’ students who’ve accompanied her to the remote Arctic region at least once, the question isn’t if they’re going back; it’s when. Such is the case for Park senior Christopher Mergen, who has accompanied Rogers on three trips.

“One of the things that keeps me coming back to the Arctic is that it’s one of the few places where looking at the ground can be just as important as looking up. If you look closely, you can see 30 or 40 different species per square inch,” Mergen said. Then, after a long pause, he added: “And, it goes without saying, it’s just unbelievably beautiful there.”