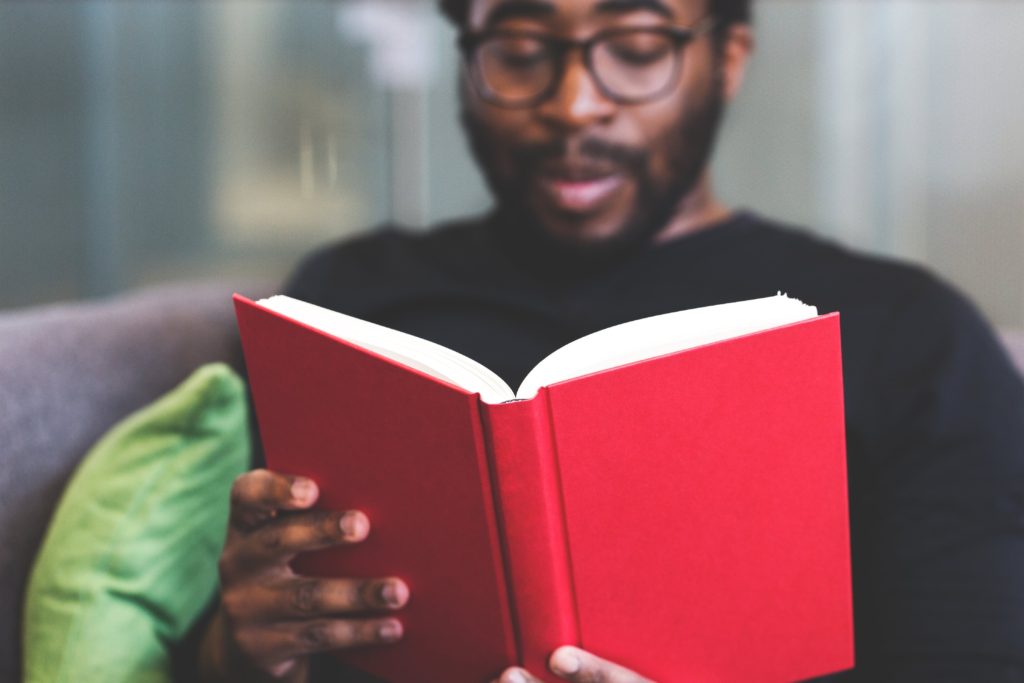 Before my 18-year-old daughter left for college a few months ago, she diligently obeyed her curfew, spent most nights in her bedroom and let her father and me know her whereabouts. Now, though, through a university exchange program, she’s living in a foreign country in an apartment, town and school I’ve never seen; traveling by train and plane to other countries without my prior knowledge; and generally living a life over which I have zero control. So what happens when she comes home for winter break?

It’s a question on the minds of countless parents as we prepare for the first extended reunion with our college freshmen. For insight on what to expect and how to make the transition as smooth as possible for all parties involved, I turned to the experts: mental health professionals and seasoned — or shall I say hardened — parents. Here are their suggestions for staying sane over the winter break.

Before their child’s first visit home, parents may conjure idyllic images of a month filled with picture-perfect scenarios: Think family dinners followed by rounds of Monopoly in front of the fireplace. Too often, though, these rosy ideals meet with an altogether different reality. Lisa Heffernan, parent of three children in their 20s and co-founder of Grown and Flown, a website for parents of teens and young adults, has experienced this.

It’s been several years, but Heffernan vividly recalls the letdown when her middle son first returned from college. She’d been eagerly anticipating his arrival, checking traffic reports and listening for his footsteps. When he finally got home, a second car pulled up behind him. Her son announced his arrival to Heffernan, dropped his bags in the foyer and took off with his friends. “All I got was his dirty laundry,” she says.

Samantha Tunador, a Northern Virginia parent of two teens, can relate. When her son, a college freshman, returned for a week-long Thanksgiving break last year, she anticipated spending quality time with him. But the closest she got was sharing the back seat on the four-hour drive to Thanksgiving dinner. “He napped and I rubbed his back,” she says.

When her son returned to campus after the break, Tunador received another wake-up call. “He said, ‘I’m turning off Life360,’” she says, referring to the location-based service that lets family members know one another’s whereabouts.

These experiences, while fairly common, can come as a shock to parents, especially when we expect to find the same dependent children we dropped off at college mere months ago. Veteran parents know better.

Allowing college freshmen to spread their wings: A guide for empty-nesters

“They’ve been gone for four months. They’re not the same person they were when they left, or when they were in high school,” says Lynne B. Kahn, a mother of two college-age children in Baltimore. “We’re now closer to equals than parent and child,” she adds.

At least that’s how our children perceive the relationship. “You have an 18-year-old living on their own for the first time. They’re coming home expecting not to be under curfew — treated perhaps more as an adult than they were before. Whether that’s fair, that’s where they’re coming from,” says Raffi Bilek, a Baltimore-based family therapist.

For parents who have a tough time seeing that, psychotherapist Amy Morin suggests a simple but revealing exercise. “Take a moment to recall what it was like for you the first time you came home from college,” says Morin, author of “13 Things Mentally Strong Parents Don’t Do.” It may very well dredge up memories of feeling stifled and misunderstood by your own parents, and it can help you better understand where your child is at the moment.

College students’ newly acquired perspectives can drive shifts in family dynamics. But experts say that goes both ways. Changes in family circumstances during the child’s absence may make them feel like outsiders upon returning home, says Simone Lambert, former president of the American Counseling Association. A younger sibling may move into the role of “only child” during the older child’s absence. Or a new medical diagnosis or change in employment status for a family member could dramatically upend the rhythm to daily home life.

Whatever the development, family members at home may have had time to adjust to it, but that is not the case for the child who’s been away. Parents need to be mindful of that. “We want to make sure they feel welcome, even if it’s a different place than when they left,” Lambert says.

Regardless of where the changes originate, things won’t be exactly the same when your college student returns home. This new normal will require adjustments all around, Lambert says.

The first step? “It’s super important that we acknowledge that something profound has changed,” Heffernan says.

Openly acknowledging that your child has experienced independence can make conversations about potentially thorny topics, such as curfews, a little easier and yield better results. For instance, Heffernan suggests avoiding blanket, authoritarian statements such as “This is my house and my rules.” Instead, she says, try “I know when you’re at college you can come in whenever you want. …” Then explain why that won’t work in the context of a household in which parents and younger siblings go to bed early and rise at dawn for work and school. Talk to your kids like the young adults they’re becoming, and they just may act the part.

Experts also say it’s not just how we talk to our college-age kids, but also the timing that makes a difference. Maureen Stiles, a Gaithersburg, Md., mom of three sons, learned this the hard way.

After coping with her oldest son’s 2 a.m. arrivals and overall disruptions to family life during early college breaks, Stiles learned to get ahead of the situation, laying the groundwork over Thanksgiving for her expectations on house rules and family obligations during the longer winter break.

“I began communicating to them the bare minimum of what is to be expected, letting them know it’s not going to be a free-for-all,” says Stiles, who reported that sharing expectations in advance, particularly of a few events she wanted them to attend, worked. “Nobody gave me a hard time. I think they felt like they still had some modicum of control,” she says.

We can’t simply expect our college-age children will automatically know or do what we’d like them to, says Morin. For instance, you’re likely to be disappointed if you assume they will join you for a family dinner. Instead, make a request ahead of time to sit down for a meal together.

And your approach matters. “Ask rather than demand,” says Lambert, who also suggests a personal appeal: “Say, ‘It would mean a lot to me.’”

The rewards may pay off sooner than you expect. Tunador, who was so deeply disappointed during her son’s first Thanksgiving break from college, says that this year he came home, had dinner with the family and shared his plans for that week, which included working out and getting homework done. Tunador attributes the vast improvement to her adapting to his need for more independence, his maturation and their improved communication.AD

“A year later, things are much better,” she says.