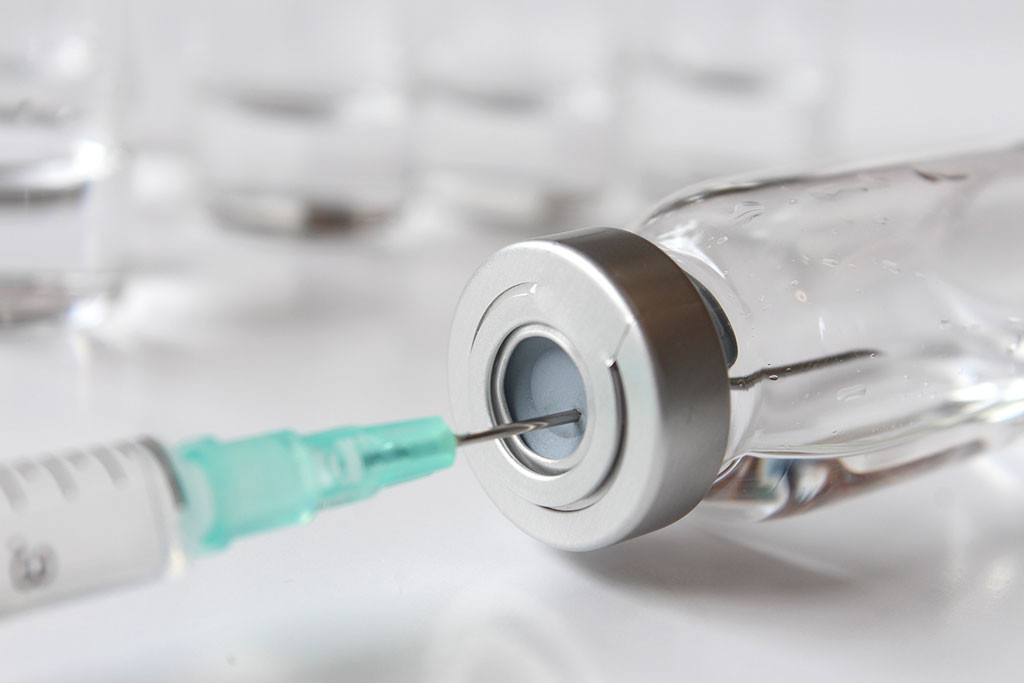 I’m beginning to think I’d have better luck finding a needle in a haystack. But I’m not looking for just any old needle. I want one loaded with the vaccine that I’m told will guard my asthmatic daughter from developing the swine flu, or H1N1. According to scary media reports, she’s a prime candidate for complications of the virus. Based on these vivid accounts of the flu’s effects on vulnerable populations, it doesn’t take much for me to imagine the stubborn bug burrowing deep down into the recesses of her lungs, causing uncontrollable coughing, labored breathing, and … well, I don’t allow my mind to wander any further than that.

As a mother, I have to just focus on how I can prevent these ugly scenarios from playing out. I have to get her vaccinated  quick. Trouble is, I can’t seem to make it happen. I’m not sure why the H1N1 vaccine is so elusive. Those same news reports that warn of dire complications from H1N1 also said, just weeks ago, that there was plenty of the vaccine to go around. On Oct. 7, a CBS news story reported that every state has ordered more than 2.2 million doses of the swine flu vaccine from the Centers for Disease Control and Prevention. That seems like it should go pretty far. But, at least around here, it seems the actual supply is barely trickling in.

What I initially perceived as the most likely source  my pediatrician’s office  doesn’t have a supply, and even if it did, the front desk staff is probably so tired of being barraged by desperate parents that they wouldn’t bother unloading the boxes. Yes, there are county and city-based flu clinics being held. But they’re far fewer, and less well run, than anyone had guessed they’d be. One such clinic was held in Rockville on a recent morning. The doors opened at 8. People began lining up at midnight.

A friend of mine attended an H1N1 clinic in Baltimore with his 10-year-old daughter last weekend. He compared it to what he imagined the aftermath of Hurricane Katrina must have been like, as people jockeyed for position in line at the Astrodome for a free meal: complete and utter chaos. He feared for his daughter’s safety. Baltimore County has canceled most of its scheduled H1N1 clinics less than two weeks after announcing them, supposedly due to a shorter than anticipated supply of the vaccine. As of this writing, there was only one remaining date on the calendar, at a single location.

As gung ho as I was initially to get my daughter vaccinated, I’m thinking it might be safer to forgo the vaccine clinic altogether, rather than risk being trampled by an unruly crowd. And besides, the local evening news this week revealed shoddily administered H1N1 vaccines at a county clinic, with fluid dripping down patients’ arms rather than flowing into their bodies. The whole ordeal leaves me questioning our country’s preparedness for a true public health pandemic. Then there’s the more immediate question: What do I tell my 9-year-old daughter, whom I promised I would protect from H1N1?