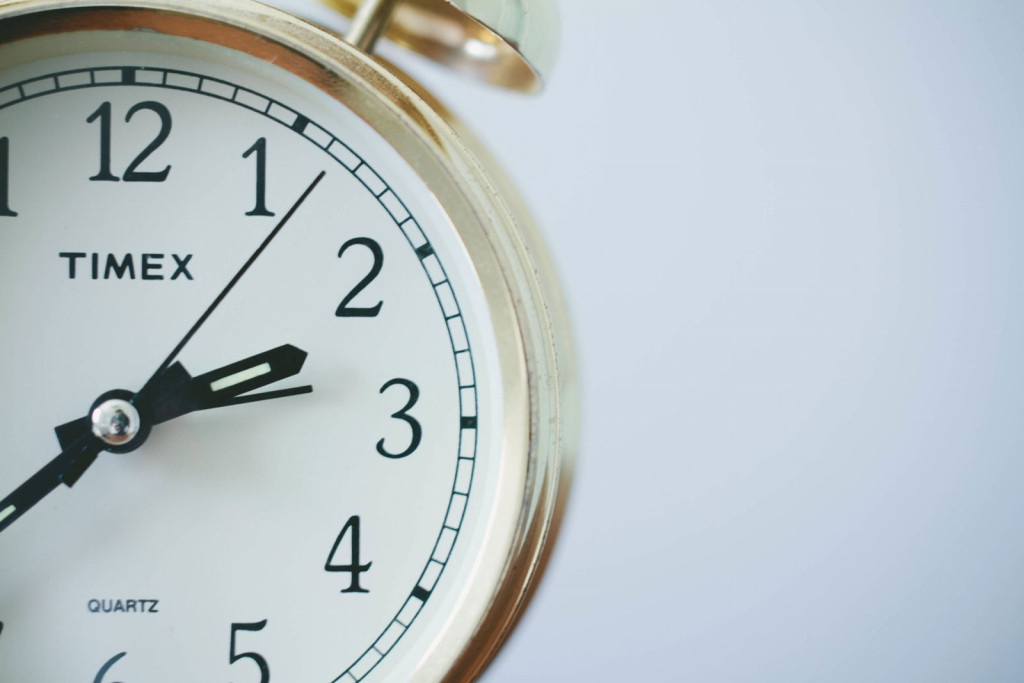 Waiting for a youth baseball game to begin, I whiled away the time talking with a guy whose kid seemed to have a lot in common with my son: Same age, shared interests, similar school curriculums. Before long, the conversation turned to homework. “He’s working his butt off,” the dad said. “Up ‘til 11 most nights, oftentimes up at 5:30 and back at it again.” As in 5:30 a.m.

“Huh”, I responded, stifling a wordier retort. But my mind was anything but quiet. Is this guy kidding? I wondered. And if he’s not, why is he letting his pride and joy, a kid who’s barely in middle school, regularly sacrifice a quality night’s sleep by cutting it short two to three hours? But here’s the really weird thing: I was pretty sure I detected a hint of pride in the guy’s voice, like he was bragging about his son’s intense work ethic, his drive to stay ahead—or at least afloat.

I’m a stickler for a good night’s sleep, especially for growing kids, whether they’re four months old or fourteen years old. When my kids were little, I found it pretty easy to allow them to get the sleep they needed. I viewed afternoon nap time as sacred. And, although as babies my kids went through periods when they seemed to wake up every hour or two in the dead of night, I never roused them in the morning until I heard them banging around in their cribs.

Now, years later, after having grudgingly relinquished authority over so many other aspects of my kids’ lives (like their television viewing or, more accurately, their Internet-trolling habits, and their diet that, against my will, has been tainted by occasional grease and corn syrup—think Royal Farm’s fried chicken and Slurpees), I sense one of the last bastions of control I possess over their behavior slipping away. I can’t always ensure that they’re getting a good night’s sleep. It’s exhausting.

There are so many forces to fight a decent night’s sleep. There’s homework, of course. That, and screen time: iPads, iPods, and all the rest of it. There are sleepovers, those ridiculous rites of passage I’ve always abhorred and (mostly) avoided. Tack on early-morning weekend sports and other commitments, and you’ve just erased any hope of a sleep-deprived adolescent catching up on some much-needed zzzzzz’s.

The latest data suggest that, for adolescents, the optimal amount of nightly sleep ranges from eight and a half to nine and a half hours. In most households, that’s not happening. A 2006 poll by the National Sleep Foundation found that fewer than 20 percent of teens get the recommended amount of sleep on school nights. Fatigue is the most obvious adverse effect of sleep deprivation. But it’s hardly the only one.

It turns out that sleep deprivation places teens at risk for a number of serious health problems. It can increase their chances of developing high blood pressure, heart disease, Type 2 diabetes, and obesity. It’s also associated with a greater likelihood of depression and risk-taking behavior (as if teenagers need another reason to do dumb, risky things). Recent research suggests that insufficient sleep among adolescents can even interrupt the very process of puberty, with unknown consequences.

In addition to the potential long-term health consequences of sleep deprivation, it poses an immediate problem: It’s just plain impossible to function optimally in school, on a playing field, a stage, or anywhere else where teens aim to excel. Adolescents might not know any better. But adults should.

That’s why I looked at the guy on the sidelines, full of bravado about his kid’s stellar late-night and early-morning study habits, like he was nuts. Maybe that’s a little harsh. More likely, he’s just a product of our environment, which seems not only to condone a frenetic lifestyle but to wear it like a badge of honor. Not me. I’m a slave to sound sleeping habits. So, at least while I still can, I plan to keep my adolescent kids from joining our sleep-deprived society.