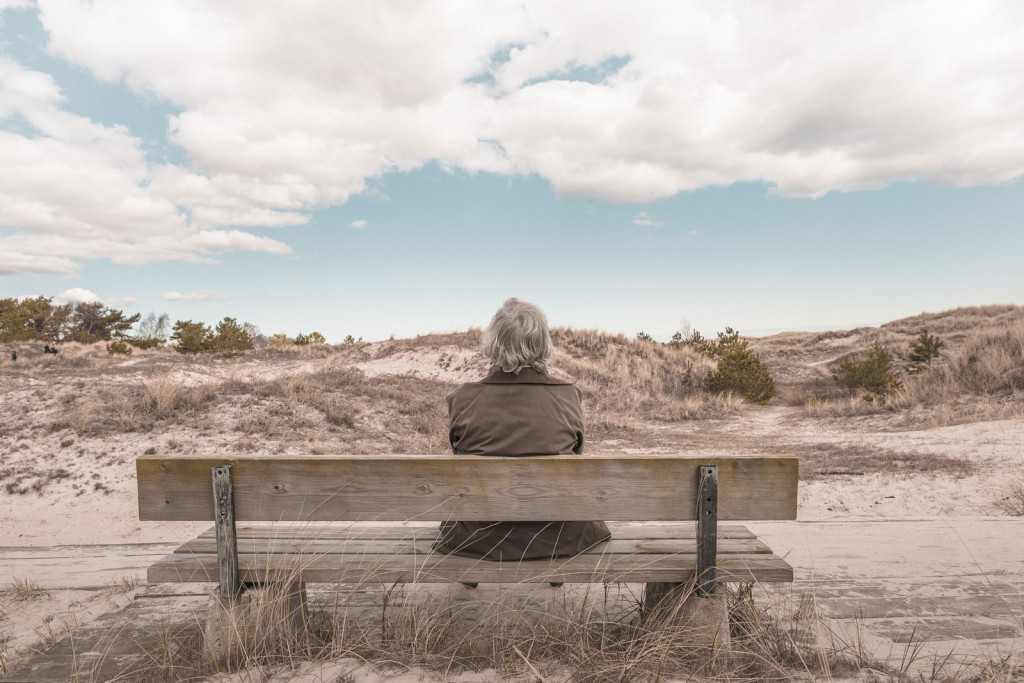 On playgrounds across the country, it’s getting harder to tell who’s watching the children — Dad or Granddad. Experts predict the trend of older fathers will continue creeping upwards. Why the rise and, more importantly, at what cost?

“The women set the baby-making agenda,” says fertility specialist Dr Harry Fisch. As more and more women wait to have children, their spouses are forced to postpone parenthood too. Figures from the Office for National Statistics show that in 2004 more than one in 10 of all children born were to fathers aged 40 and over. Around 6,500 children were born to fathers aged 50 and over. In 2008, 63% of babies were fathered by men aged 30 or over.

While it has become more socially acceptable to put off fatherhood, experts caution that the decision is not without risks.

“The role of the male in infertility has been grossly overlooked by lay [people] and professionals alike,” says Dr Peter Schlegel, a specialist in male reproduction and urology.

Effects of age on male fertility

Whereas most women realise that their biological clock ticks as they age, the same cannot be said for men. “Not only are men not aware of the impact their age has on infertility, they deny it. They walk around like they’re 18 years old,” comments Fisch.

Until recently, popular belief held that men could father children as easily at 78 as they could at 18. A mounting body of evidence is showing otherwise.

In one study of couples undergoing high-tech infertility treatments, researchers concluded that a man’s chances of fathering a child decrease with each passing year. In the study, the odds of a successful pregnancy fell by 11% every year; their chances of obtaining a successful live birth declined even further. The study was reported in a 2004 issue of the American Journal of Gynecology.

As sure as men age, so too do their sperm. German researchers reported that the volume, motility (ability to move toward its destination, an awaiting egg) and structure of sperm all decline with age. Their study was published in a 2004 issue of Human Reproduction Update.

Increase in other reproductive risks

For ageing men, the risks extend beyond reduced fertility. “The original view that men’s contribution to normal reproduction stopped at fertilisation needs to be completely revamped,” Schlegel explains. A broader and more accurate view would acknowledge the significant impact of ageing sperm on birth outcomes.

We know that once women reach their mid-30s, their risk of having a child with a genetic abnormality increases. Now we know that the age of fathers can also contribute to that risk. Fisch and his colleagues evaluated more than 3,400 cases of Down’s syndrome. They found the father’s age played a significant role when both parents were over 35 at the time of conception. The effect was most pronounced when the woman was over 40. In those cases, says Fisch, “we found the incidence of Down’s syndrome is related to sperm approximately 50% of the time”. These findings appeared in the June 2003 issue of The Journal of Urology.

Children born to older men also run a higher risk of developing schizophrenia. In one study, researchers discovered that men between the ages of 45 to 49 were twice as likely than men 25 and younger to have children with schizophrenia. That risk tripled for men over age 50. Investigators, reporting in a 2001 issue of the Archives of General Psychiatry, drew their results from a sample of more than 85,000 people.

Will knowing that their reproductive risks increase with age cause childless men in their 30s and 40s to develop paternal pangs?

“Inwardly, we understand that something is going on. We might express it by showing a desire to initiate a family. Some men on the other hand, express the biological changes by buying a hot sports car,” Fisch suggests.

However, not everyone agrees: “I’m suspicious of the maternal aspect of the biological clock, let alone the paternal part,” says sociology professor Dr Michael Kimmel. Even acknowledging that they have a biological clock would be a leap for men.

“For millennia, men would have been thrilled to deny any biological clock,” says Kimmel. “Admitting such a ‘ weakness’ is antithetical to our male culture. Ironically, this attitude of invincibility has been detrimental to men’s health. It’s led to higher rates of HIV [and] stress-related disease,” he adds.

This attitude can also have a negative impact on men’s fertility. Poor lifestyle habits may hasten the inevitable decline of a male’s fertility.

Improving one’s lifestyle can help slow the decline. For men wanting to maintain their maximum fertility, Fisch offers these suggestions: “Maintain optimal weight, cut out recreational drugs and stop smoking.” Taking care of seemingly unrelated conditions may help too. High cholesterol is one of them. A study in the Journal of Urology showed that, for men with high cholesterol and erectile dysfunction, the regular use of a cholesterol-lowering drug improved both problems.

Fisch also urges men who suspect fertility problems to get tested. “First, make sure you don’t have a physical problem,” he says. “Some men walk around with testicular cancer and don’t even know it.”

The bottom line, says Fisch, is this: “Infertility is not just a woman’s problem.”